Beginings of the club are reaching into year 1946 when »Air Sport Association Ivan Turšič – Iztok« was founded. Association had its own stamp on which it was written: »Committee Technics And Sports, Air Sport Association Postojna«. Beginners of today air club were model makers who worked under organization Ljudska tehnika (Eng. Peoples technics was society in former Yugoslavia which united all technical related societys and take care of their mutual interests). In the same year members of Air Sport Association were thinking how to fly on the old Italian made airfield in Rakitnik. First flights in Postojna were conducted in 1947 with sailplane Salamandra. During that period members of the association trained their knowledge under supervision of Aeronautical Association of Slovenia and Yugoslavia in various courses and lectures for guiding and teaching model makers and glider pilots.

Association got its quarters at Tržaška 21 in Postojna. Years of pioneer work in model making, gliding and parachuting followed and in 1950 work begin on building hangar on the current location.

From 1950 to 1960 the Postojna Aeroclub achieved its great development. Many young people became involved in the work of the club, especially in the fields of gliding and motor flying and parachuting. The development of aviation was also evident in Postojna. With the help of the Aviation Association of Slovenia and Yugoslavia, the fleet in these years was supplemented with new aircraft that offered better quality education, providing sports results and, last but not least, more and more young people from Postojna as well as from other parts of Primorska were involved in the work of the club. and Notranjska, and most importantly: a flight school manager was appointed to take care of the regular training of all flight personnel and, above all, safe flying. These are the years when aeroclub members began appearing in various national and national competitions, where they achieved various badges of quality and athletic achievement. During this time, the airmen were taking care of and refurbishing their premises, the hangar, and upgrading the technical equipment needed for a smooth and safe flight. The development of technology and aircraft also brought a new wind to the Postojna club. After many years of wooden gliders and motor aircraft, the first plastic and metal aircraft appeared in the club. It was a watershed year in 1978 when they first organized the Parachute Championship of Slovenia and handed over their purpose a new school glider and a bunch of plastic high-performance gliders. These were the years of organization of several national championships, both in paragliding and motor acrobatic flying. The name of the Postojna Aeroclub also appeared in competitions – not only in Slovenia, but also in the then common country. In addition to achieving sports results, members also took care of the renovation and landscaping of their premises and grass landing grounds. Thus, the meteor water at the airport was repaired, the access road and the hangar paved, as well as more maintenance work on buildings and the surrounding area.

After 1991, when the fleet of motor aircraft was also renovated, the club’s life was further enhanced. By participating in competitions of both motor and glider pilots, Postojna airplanes also achieved good results in the sports field. The regional integration of aviation enthusiasts has strengthened the important role of Postojna Airport and the Aeroclub in the wider Inner Coastal region. This is also a time of great renovation and new construction of the club premises. Thus, the hangar roof was renovated, the extension and premises of the aviation school were renovated, the interior of the classroom was purchased, and the exterior of the business premises was renovated. It is worth mentioning the important event in May 1995, when the main event was held at Postojna Airport when Pope John Paul II visited.

With the regular maintenance of the fleet, the airport developed a keen amateur and at the same time in-depth professional effort to preserve the important technical heritage represented by ancient, mostly wooden sailing and motor years. A group of Oldtimer members have renewed some club or otherwise acquired old planes, most of them re-able to fly, which may indicate the start of an aviation museum at the Postojna Airport. At occasional high-profile and well-attended events, Postojna airplanes, with the participation of other Slovenian restored ancient planes, present aviation history to the general public.

The work of the post-2000 Aero Club was aimed at educating new pilots, especially in the sailing field and achieving even better sports results. One of the last major milestones in the club’s operation is the new citabria motor plane, purchased by the club in 2009, which is primarily intended for hauling gliders. In 2010, a weekend sailing competition was organized in Postojna for the first time in Slovenia and Yugoslavia, and with a repeat in 2011, this has become a traditional and well-attended 3-day gathering of Slovenian gliders.

Today, many aviation enthusiasts fly and work at the club, not only from Postojna but also from neighboring municipalities of the Notranjsko-kraška region and central Slovenia. With the opening of borders in Europe, the Postojna Airport and the Aeroclub are also being promoted in terms of tourism and sport.

The club’s activities from 1945 to 2000 are detailed and richly documented in the almanac “55 Years of the Postojna Aeroclub 1945-2000”, which was published on the 55th anniversary of its operation.

Any cookies that may not be particularly necessary for the website to function and is used specifically to collect user personal data via analytics, ads, other embedded contents are termed as non-necessary cookies. It is mandatory to procure user consent prior to running these cookies on your website. 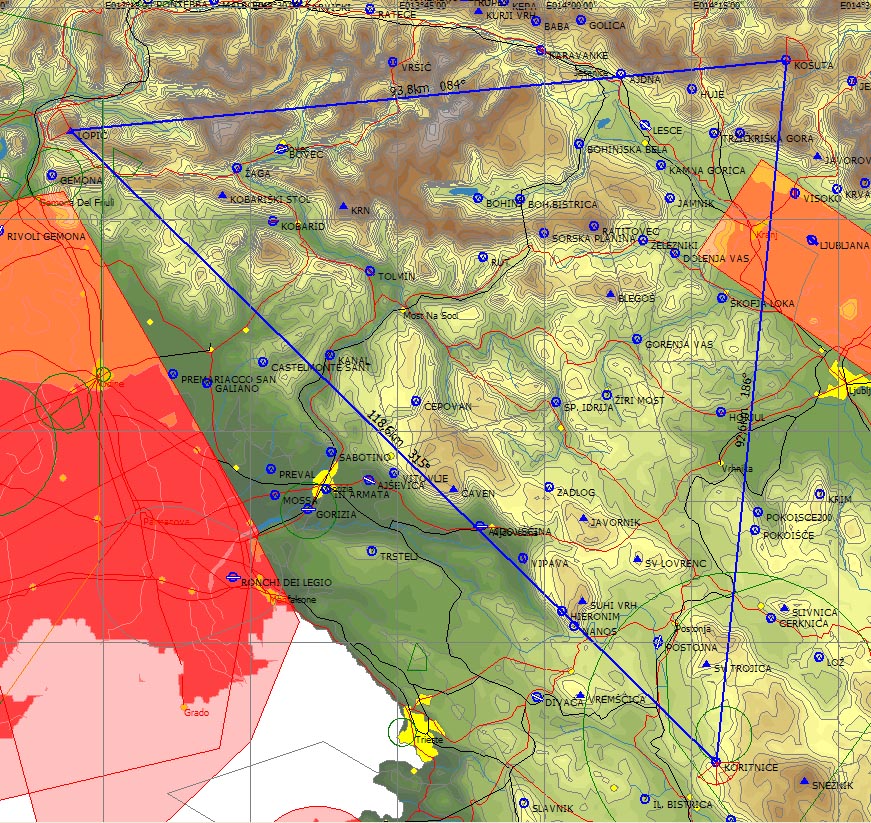 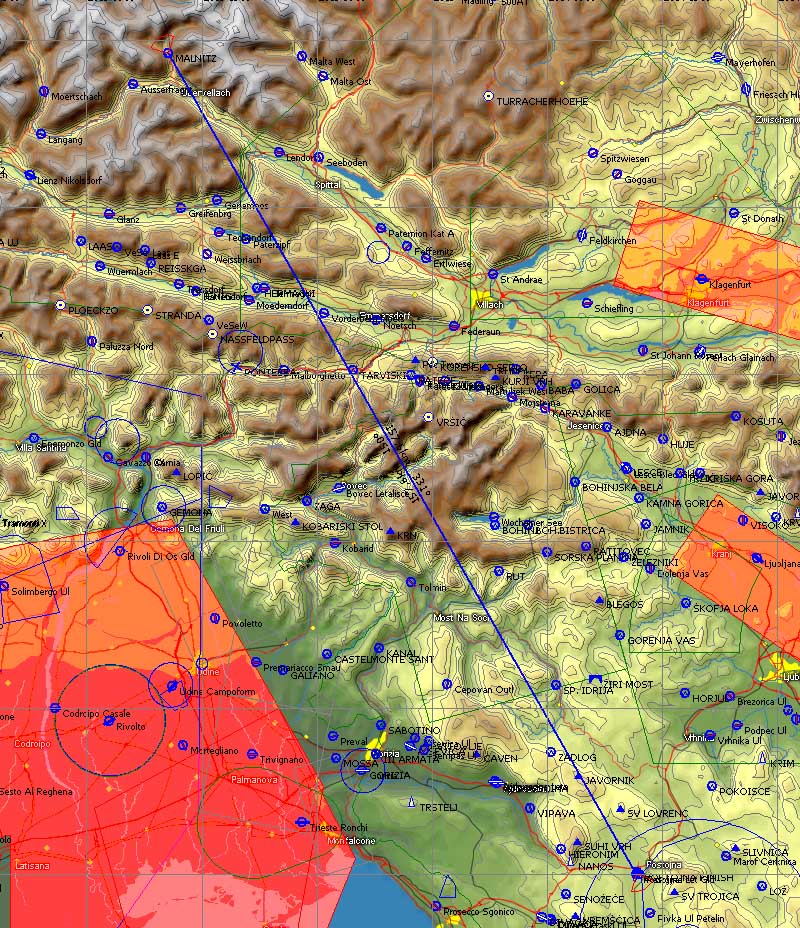 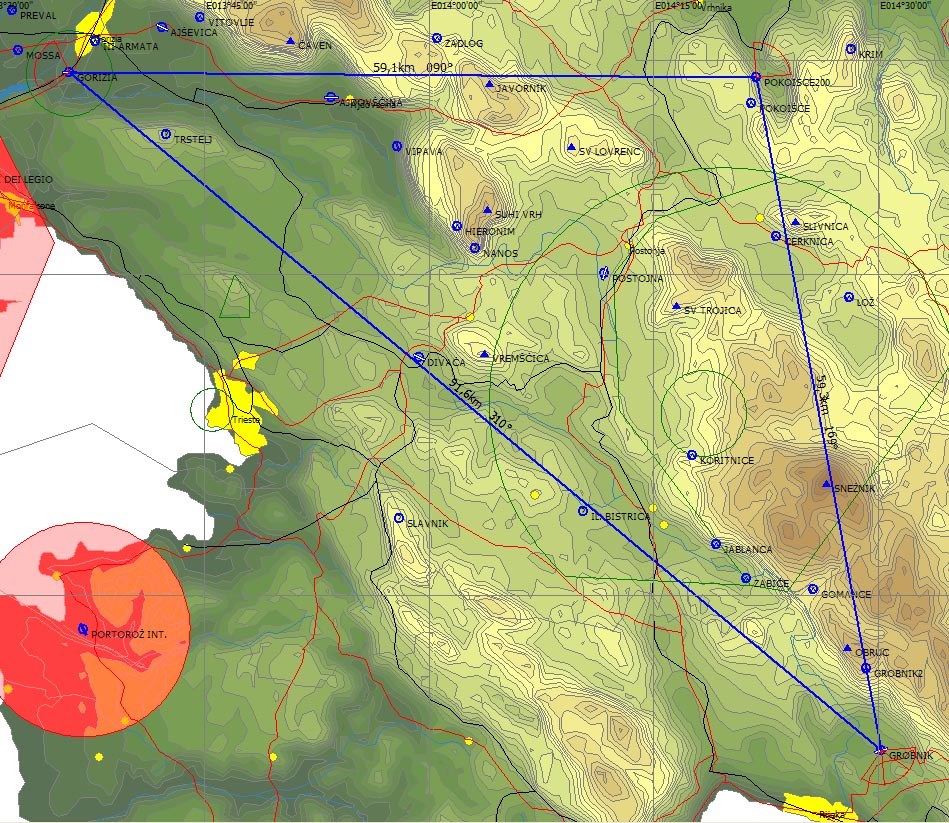 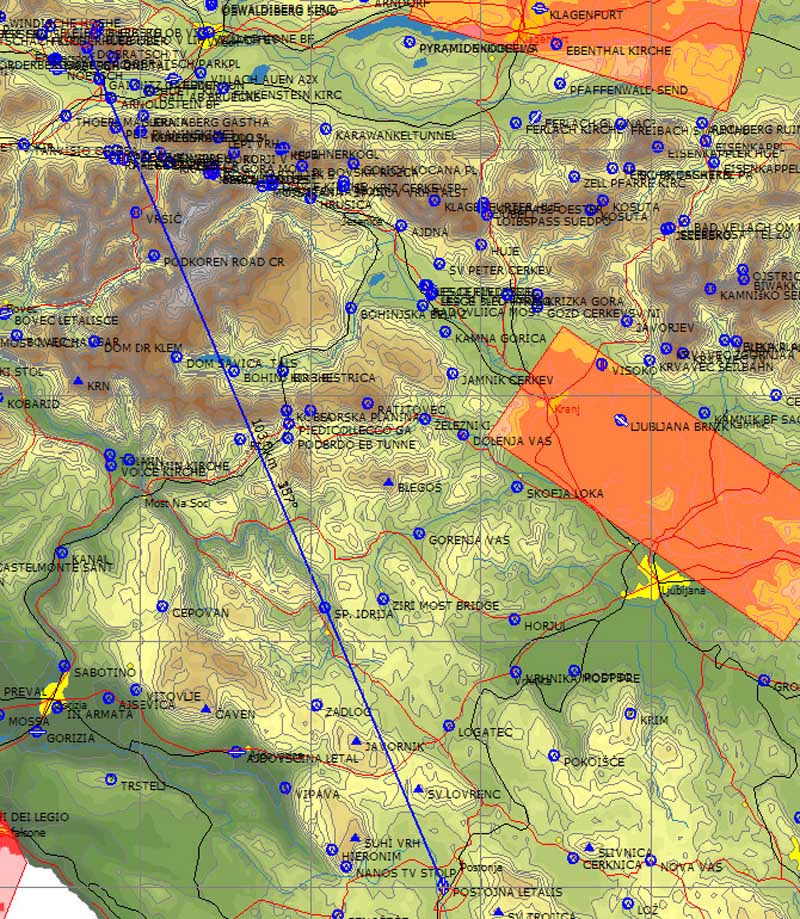 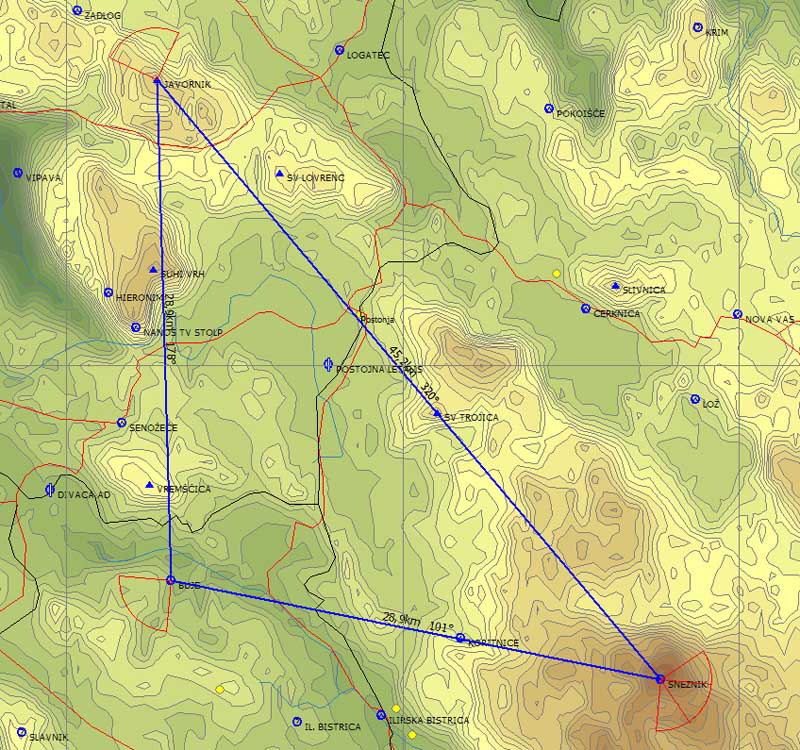 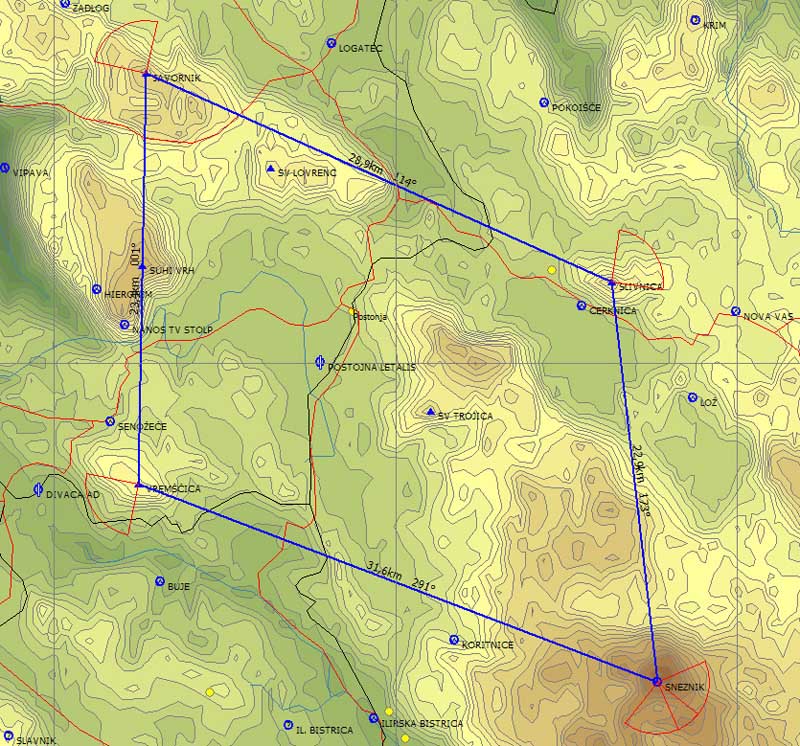 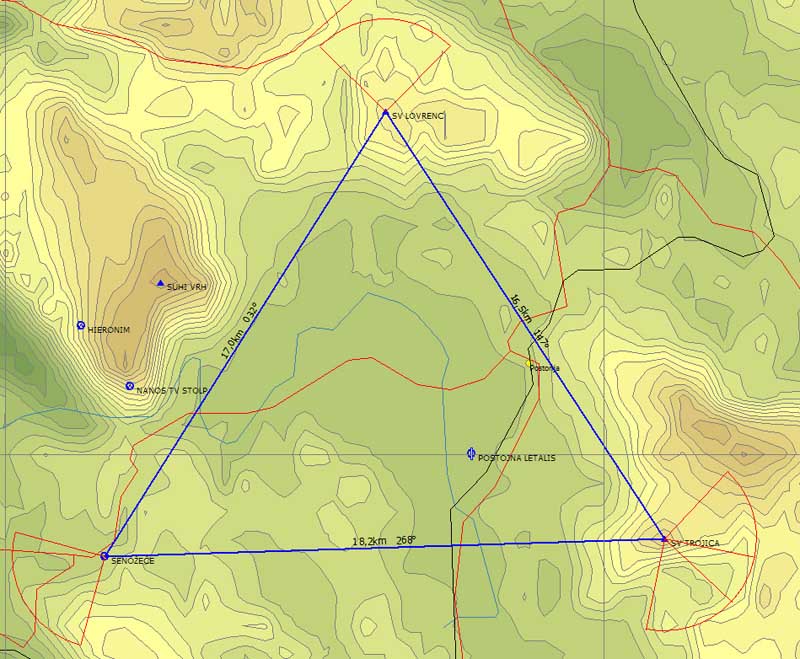 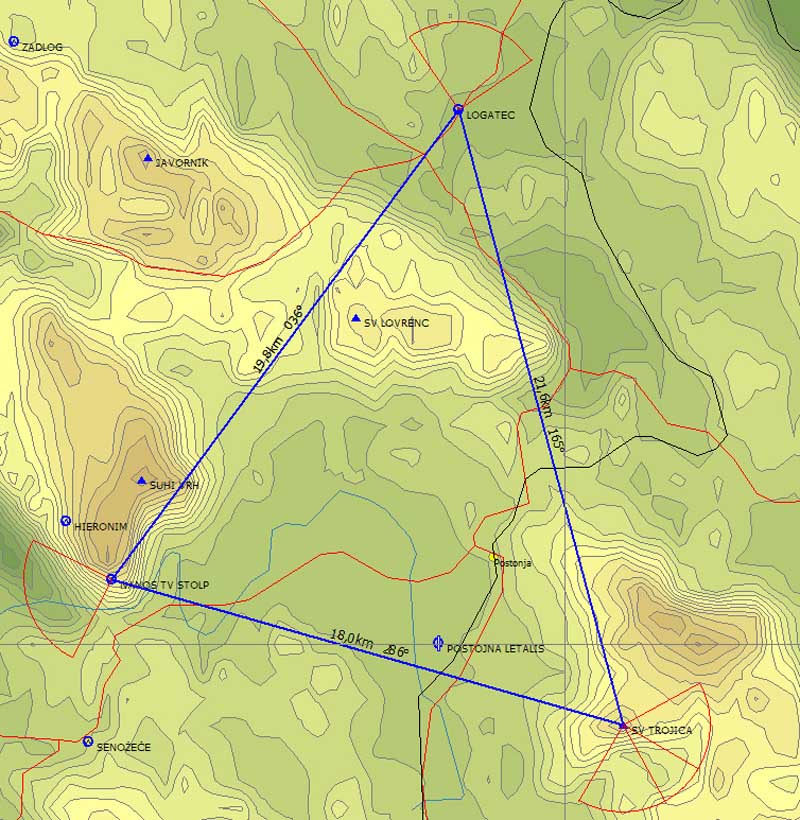 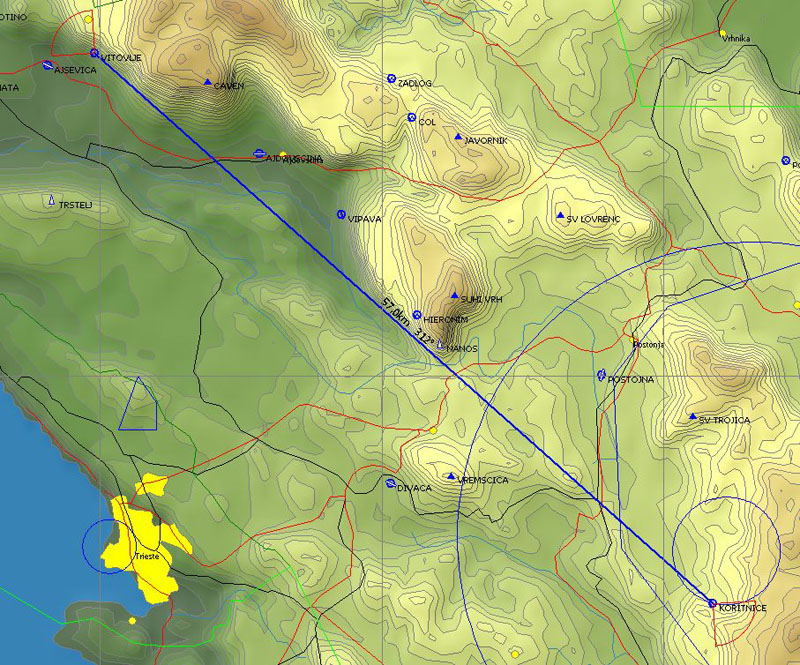 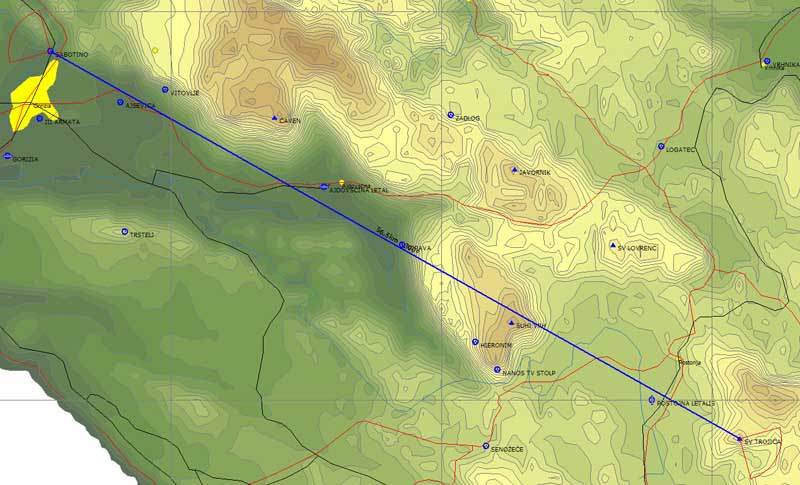 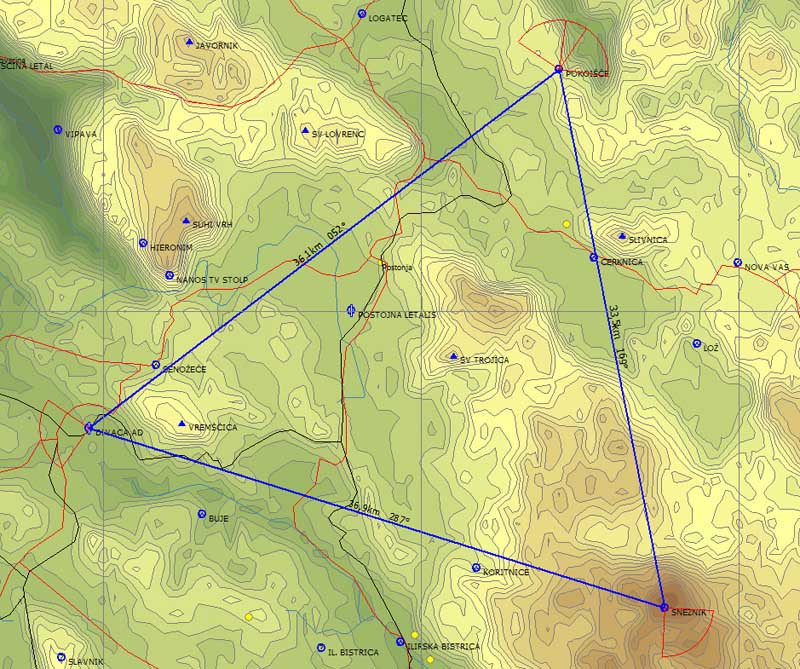 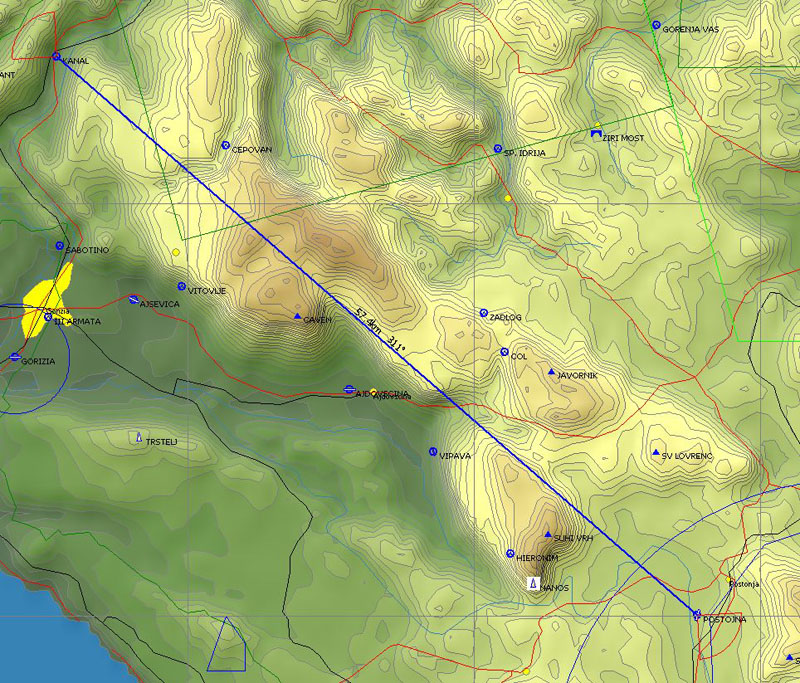 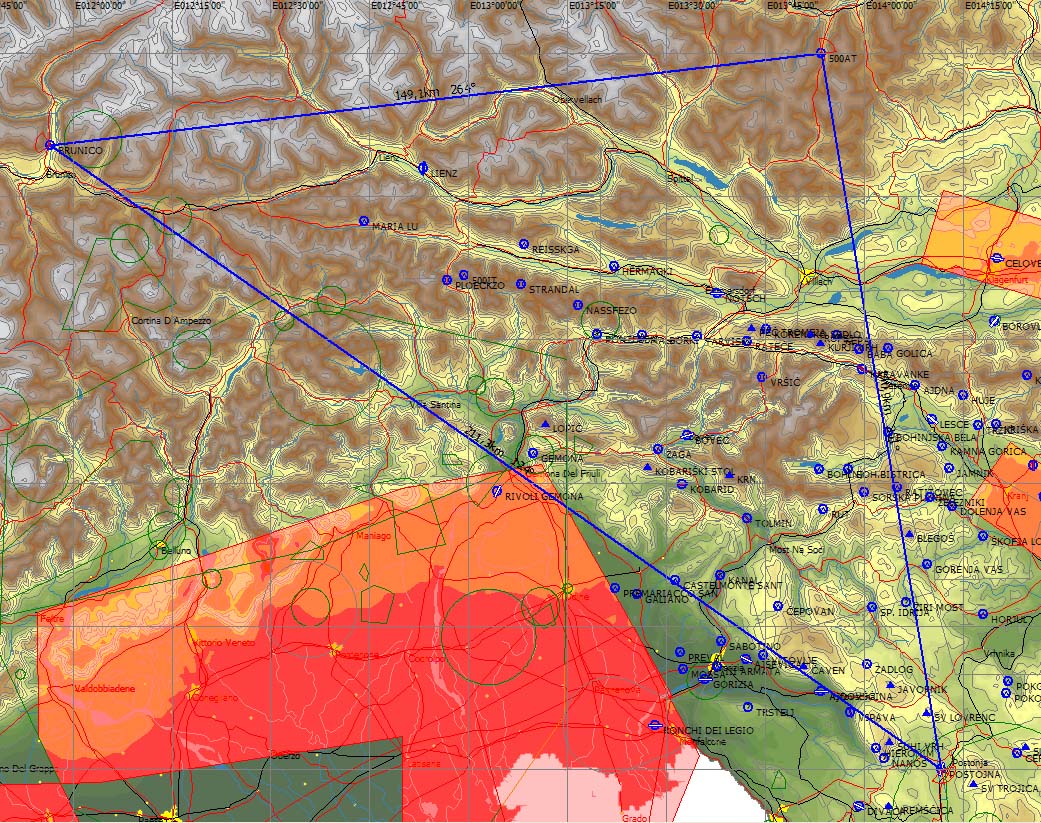